Our client’s Worldwide Kickoff was a multi-city affair, culminating in London. As our team arrived, we got word that a rail strike was planned for the final two days of the four-day event. Worse, it would affect the local transit line most of the attendees would be counting on to navigate London throughout the conference, and with luggage on their way to departing flights.

Working with our local Destination Management partner, 2bUK, we formulated a plan around alternate rail lines. We created handouts with maps as well as written directions. And we hit the ground ourselves, testing routes and directions. At tricky transfer sites we assigned staff to stay under the radar of station agents while subtly guiding attendees.

The strike wasn’t officially announced until the day-of, so we had two scenarios ready for roll-out. The strike began on day three of the meeting. Our plan worked beautifully until the train at the final transfer point ran late. We kept attendees updated via our event mobile app and everyone made it to the meeting on time.

But it wasn’t over yet. That same day, we learned that our planned departure line would end service an hour before the meeting closed. The team procured enough buses for all 1,066 people to smoothly depart from the convention center on time. 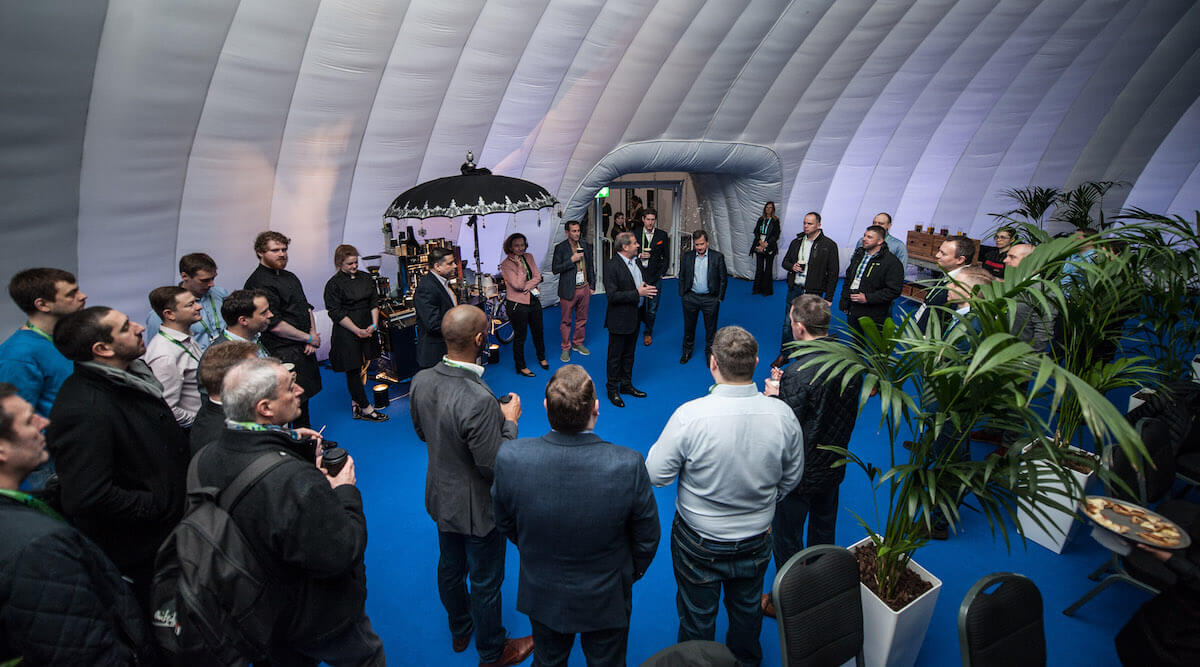 A warehouse becomes a unique and intimate venue for an evening reception. 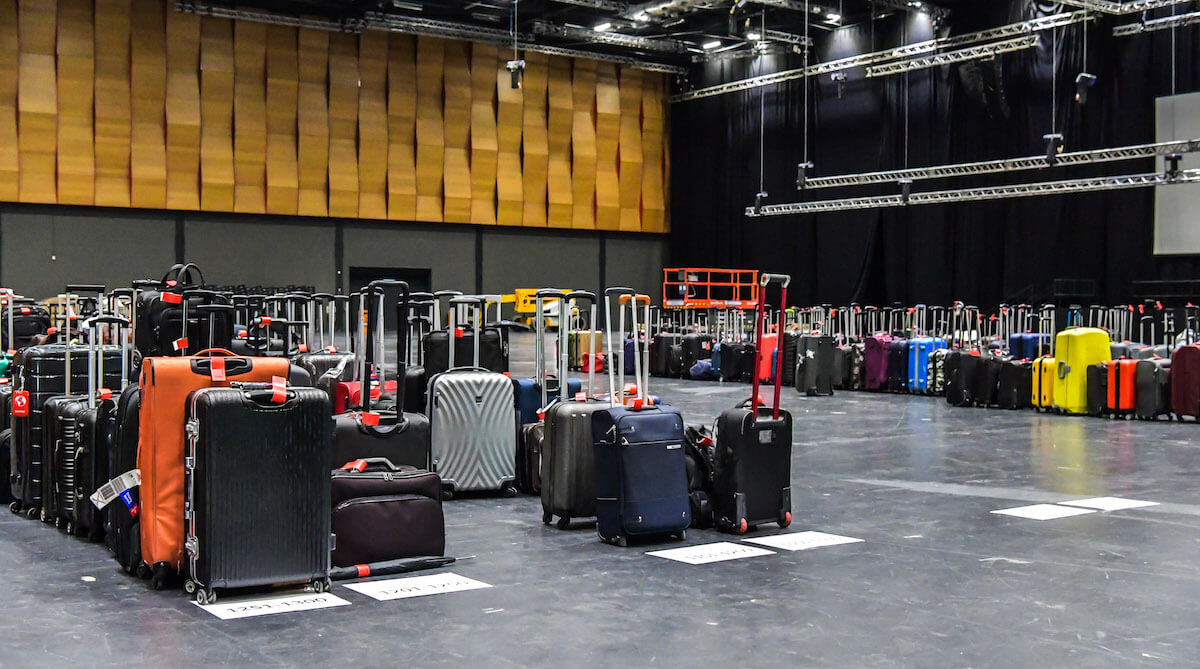 Luggage awaits over 1,500 attendees on the last day of the conference.

More from our Portfolio

Mastering the Magic of Cuba

We’ve Added a New Skill to Our Set: Cuba

Start with Toys, End with Ideas

Mastering a Logistical Miracle in the Desert

Engaging Attendees in a Digital World

Making a Meeting They Can’t Resist

Making Lemonade out of Limits